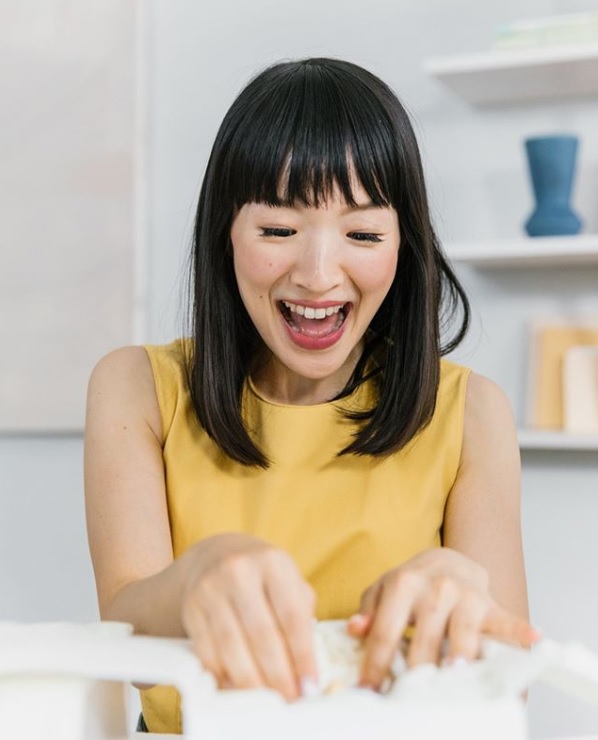 When you think of self-storage, the word “sexy” is hardly the first thing which springs to mind. While the Vaultra team believes that our industry is incredibly cool and innovative, the storage business is not typically a favourite Hollywood trope. However, in recent years, the glitz and glamour of Tinseltown and television has given way to some pragmatism and a dose of reality. Enter storage, which is more function than flamboyance, but has proudly earned its place on the big and small screens alike.

From the cutthroat competition of reality TV to box office flops, Vaultra has curated a roundup of self-storage topics in showbiz. If you need to catch a flick or a show to unwind from your moving duties before you visit a Vaultra facility, be sure to watch one of these honourable mentions to get into the storage spirit.

With its epic run of 12 seasons from December 2010 until January 2019, Storage Wars steals the spotlight when it comes to our industry in the public eye. We consider ourselves experts here at Vaultra, but we’re not sure if we can compete with storage superstars Brandi Passante and Jarrod Schulz. For those who are not in the know, this power couple excelled at it all, from their business acumen to having a spinoff show (Brandi & Jarrod: Married to the Job). Meanwhile, the rest of the Storage Wars cast brought us plenty of eccentricity and excitement, from diehard collector Barry Weiss to husband and wife auctioneer team Laura and Dan Dotson. If anything, Storage Wars taught us that all hell can break loose when you leave a storage locker abandoned, and an auction must take place- featuring your goods.

Tidying Up With Marie Kondo

Soft-spoken and demure Marie Kondo is a far cry from the wildness and plot twists of Storage Wars, but she has the same competitive spirit. The Japanese organizational maven is all about cleaning up, which is the first step at home before you can drop by a Vaultra site. Her popular Netflix miniseries has made her a star in her own right, and her custom KonMari method ensures that unwanted items aren’t lingering around at home. With her signature bangs, Instagram popularity and preppy wardrobe, Kondo proves that the organizational biz can be aesthetically pleasing, marketable and even enjoyable.

This Spike series may not have had the mainstream fame of A&E’s Storage Wars, but it’s got its own place in the world of storage-themed popular culture. Auction Hunters, which ran from 2010 to 2015, brought us California dream duo Allen Haff and Clinton “Ton” Jones, who searched for abandoned storage units. The two hunters were constantly on the hunt for quirky objects, which could then be auctioned off for audience’s entertainment. Let the games begin, right?

Believe it or not, the year 2013 saw the release of a film which brought our industry to the screen. The titular topic, of course, was self-storage. While the movie itself was poorly reviewed, it had all the makings of the ultimate horror story in a dark, quiet space (a storage facility, in case you couldn’t guess). When young, bored night watchman Jake (Tom DeNucci) decides to throw a secret party at the storage site where he works, he has no idea of the dangers ahead. Our naive protagonist invites his pals to his workplace after hours, only to be quickly met with a terrifying fate. We’ve heard that storage can be a nightmare- but this is taking it to a new level. Luckily, Vaultra’s facilities are not haunted, and we promise that we’re secure overnight (we haven’t hired Jake, and don’t plan to!)