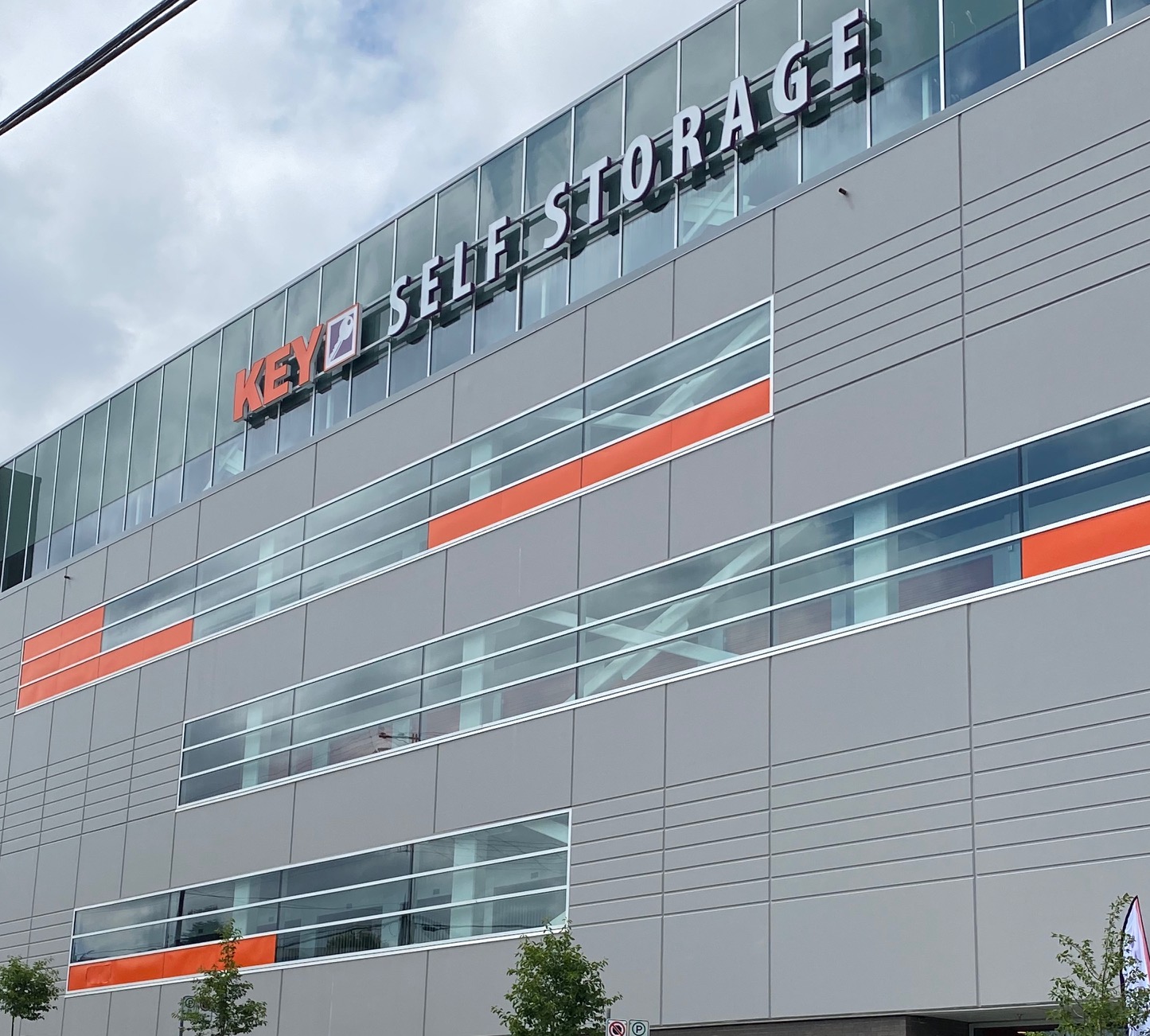 With the beautiful North Shore Mountains and the views of the equally stunning Pacific Ocean, British Columbia is often considered to be one of Canada’s most picturesque provinces. Key Storage is proud to call BC home, and we look forward to welcoming more of our community from the Burnaby and Vancouver areas. If you are planning to relocate to the region and want to know more about beautiful BC, we have curated a few fun facts about our home province.

British Columbia is the third largest province in Canada. Our coastline is over 27,000 kilometres long.

Of course, we also have another fun fact- Key Storage is Vancouver’s latest self storage facility, with over 90,000 square feet of storage! Be sure to give us a call today at604-973-5555, or send us an email at [email protected].